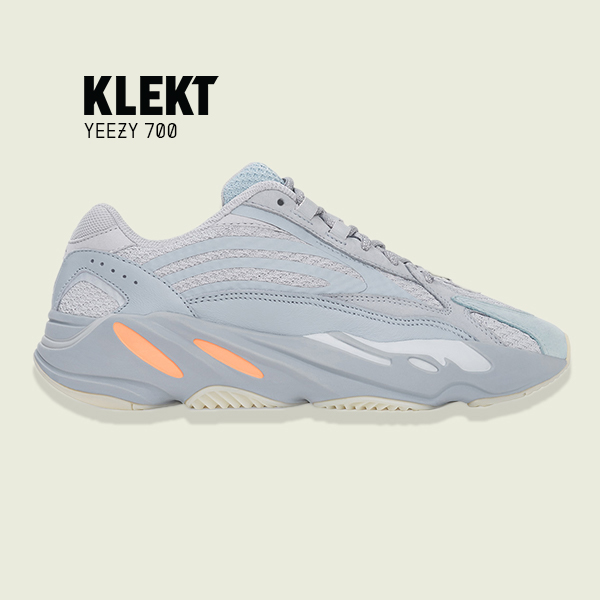 It seems as though Yeezy Season isn’t slowing down throughout the second half of 2019. Having already seen the “Magnet” Yeezy 700 Boost drop earlier in the week, adidas and Kanye are dropping another Yeezy 700 to keep the silhouettes strong momentum going. Here, we see a familiar colourway set onto the V2 shape of the Yeezy 700.

After the success of the initial “Inertia” Yeezy 700 Boost (EG7597) colourway in March 2019, the V2 style is set to get the same treatment. At first glance, the V1 and V2 colourways are very similar, however, there is a slight difference. The V2 Inertia is constructed of a slightly lighter grey and blue hue than its V1 cousin. The minimal colourway pushes for a much subtler finish than other Yeezys in the 700 range.

Instead of creating a bolder divide in between panels as seen in the V1, the adidas Yeezy Boost V2 Inertia aims to blend the premium materials together. Sleek leather, smooth suede and a well crafted mesh make the upper of the Yeezy 700 Boost V2 a simple yet striking sneaker. Couple that with reflective accents, neutral tones, bold lines and premium materials, the Yeezy Boost 700 V2 Inertia is one of the better V2s we’ve seen.

The superior quality of the upper is matched only by the equally as constructed midsole unit. Playing on the chunky midsole, the deep taping found on the V2 with a gum sole makes for a striking silhouette. Utilising the same orange found on the Yeezy 350 Boost V2 “Beluga”, the accents on the sole of this Yeezy 700 V2 really stand out, making the soles pop as a result.

Whilst this won’t be one of the most difficult Yeezys to cop, it certainly won’t be an easy one either. Many stockists are set to get the new Yeezys in this exciting colourway so make sure you’re prepped. If you do miss out, you can always cop after release here at KLEKT.

Buy at KLEKT.com to ensure 100% authenticity on all purchases with personal inspection on every sale! 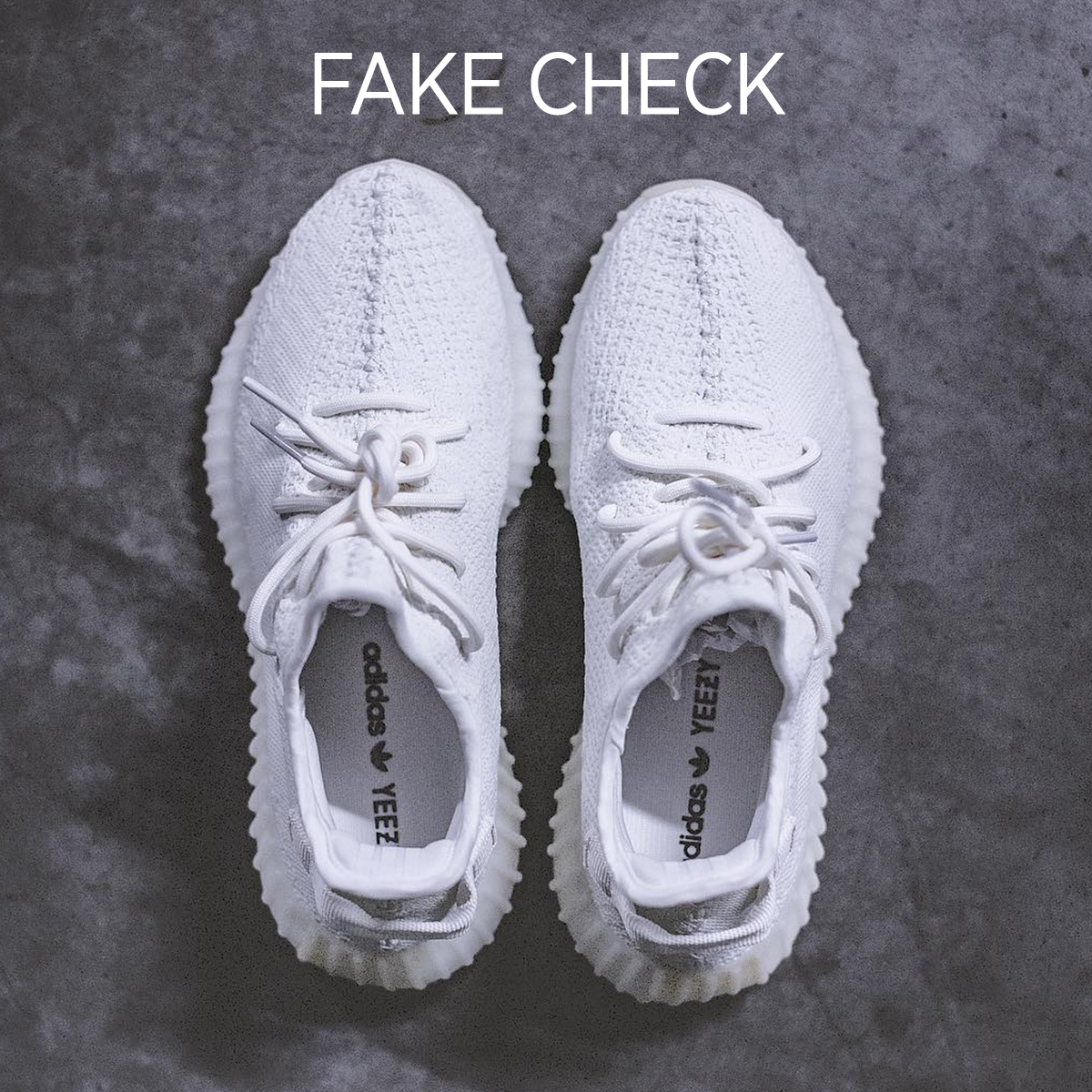 Dope Shots And Heat On Feet