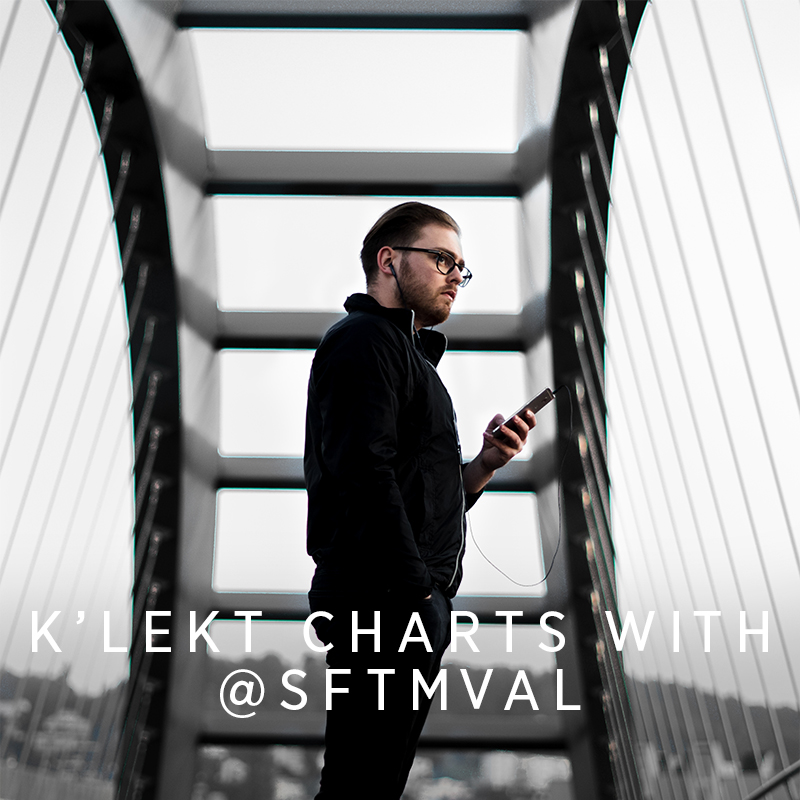 Hey everybody, my name is Valerio and you may know me as @sftmval on Instagram.

I’m 23 years old and live in the heart of Zurich. I got really into sneakers maybe 2.5 years ago. Before that, I always liked fresh Nikes, but without money and time I wasn’t able to take part in the sneaker community. As soon as I got the opportunity to start to interact with other collectors, I completely fell into the sneaker world.

A very good friend of mine introduced me to Asics. As I said, I was into Nike at the beginning and I knew Asics only because of their running shoes. The first pair which really blew my mind was the Hanon 'Wildcats'. That was my starting point for collecting Asics.

I managed to get my hands at many sought after pairs. It was difficult to find all the pairs I liked, but now I can say: I own every pair of Asics that I think are worth to own. Unfortunately the output by Asics wasn’t that great in 2016 and 2017. That’s why I discovered a completely different brand: Sonra. Hikmet knows what the community wants. If you take a look at the pairs he released, you can either see a reminder at his previous work he did with other brands or a new approach to an existing colorway by him. Combined with the insane quality of the made in Germany pairs, I think the future of my interest in sneakers is in his brand.

I do love all my pairs. Else I wouldn’t buy them. The ones I do enjoy the most at the moment are: 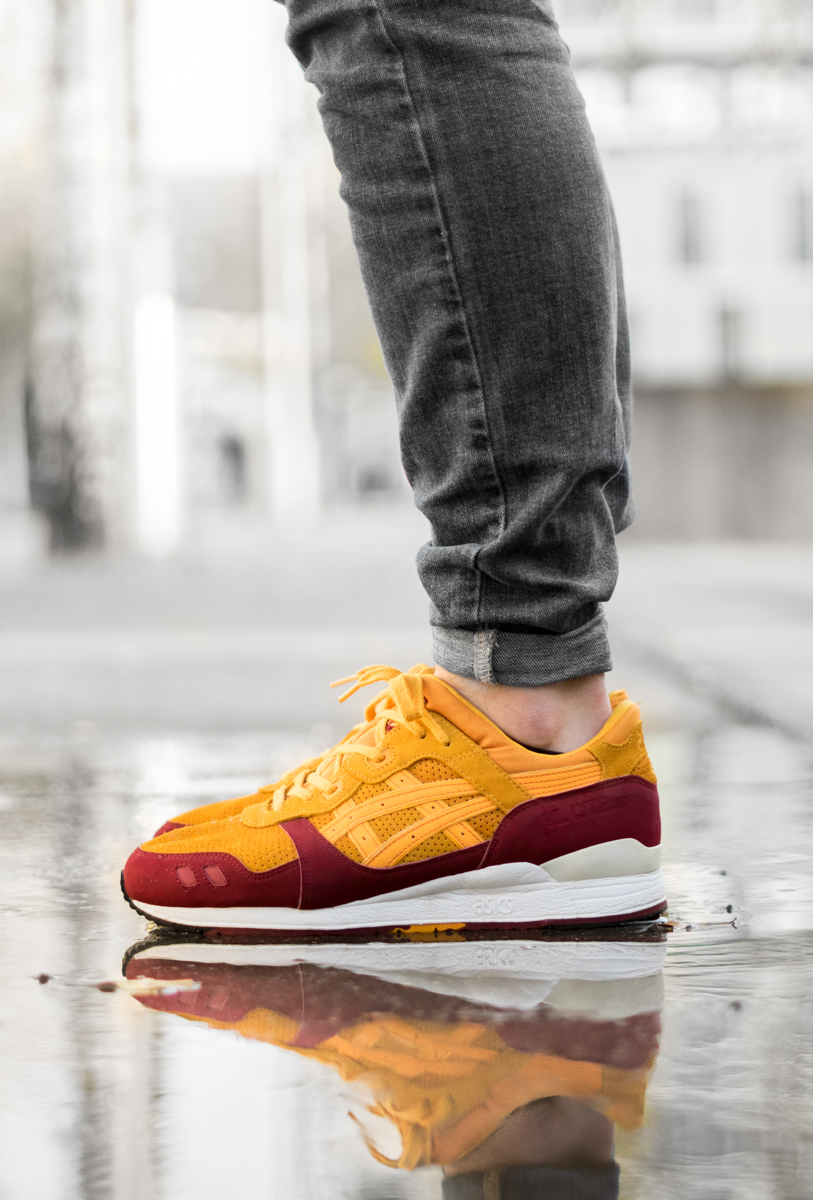 The one that inspired me to collect Asics. 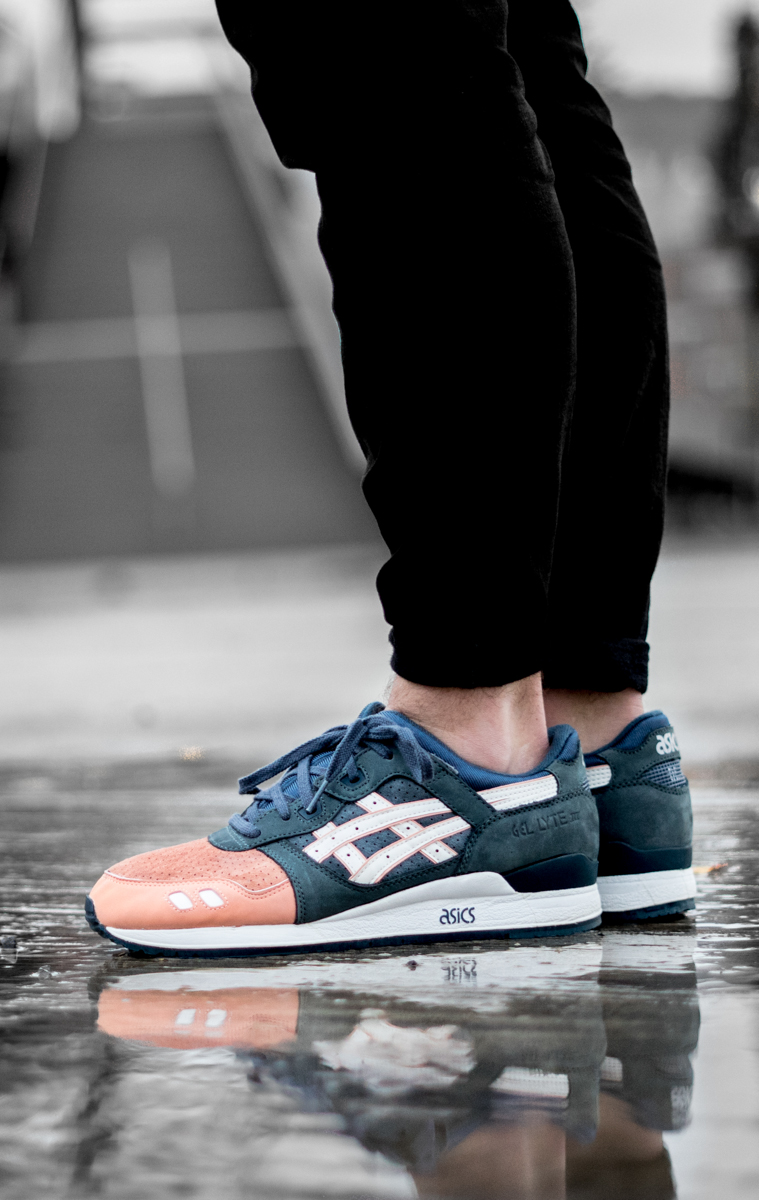 An iconic pair to own. 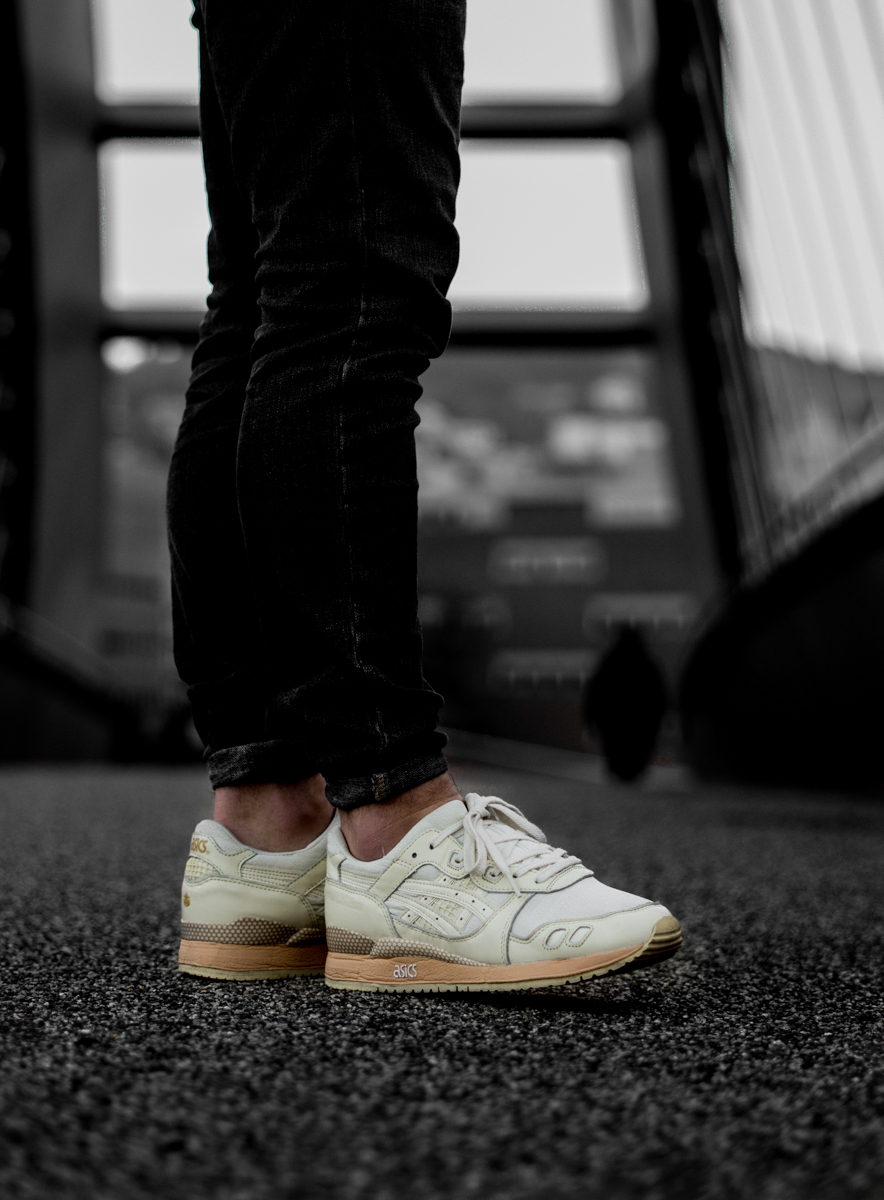 Probably the most comfy pair of Asics out there. 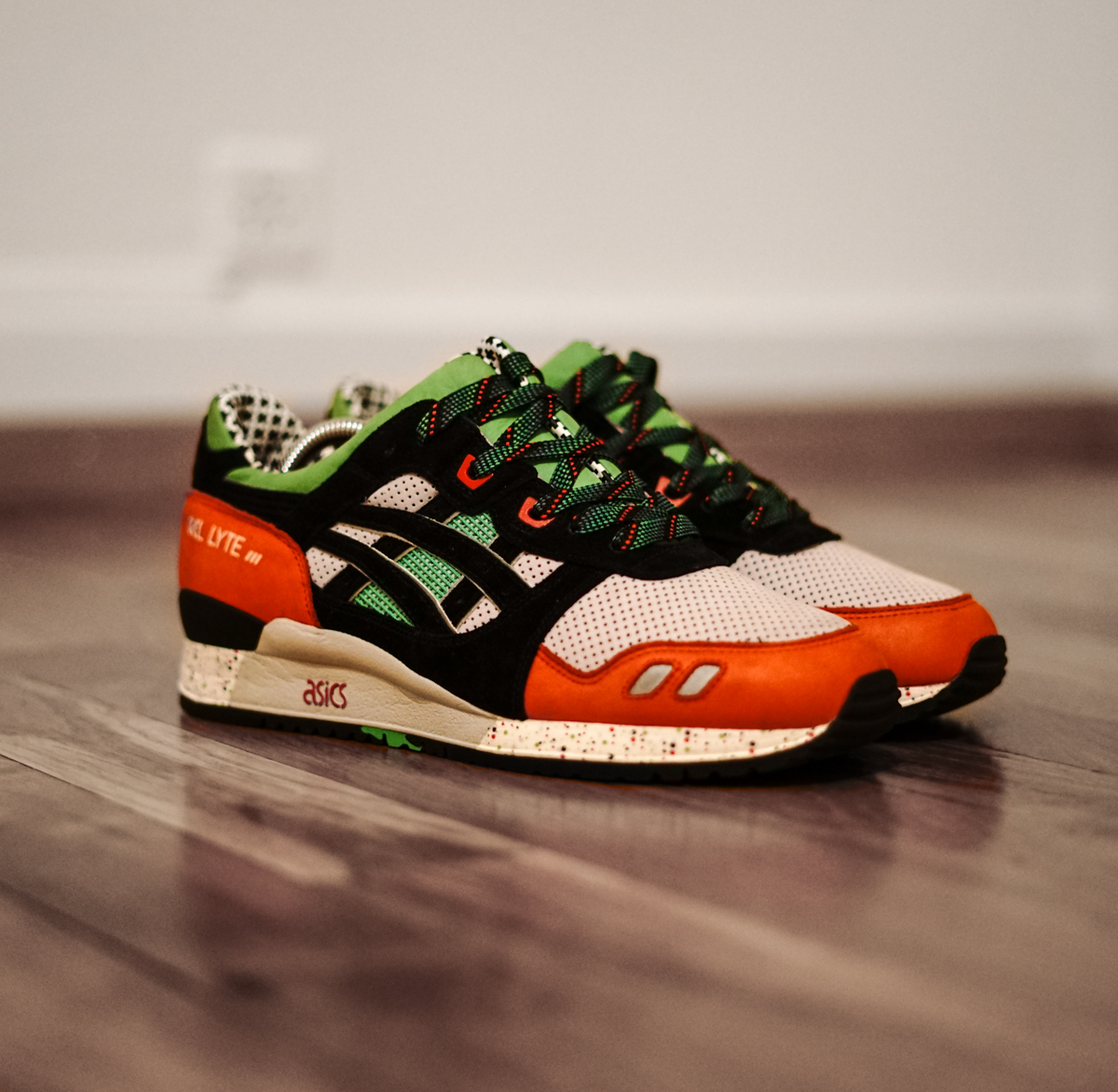 Because they were expensive as hell… 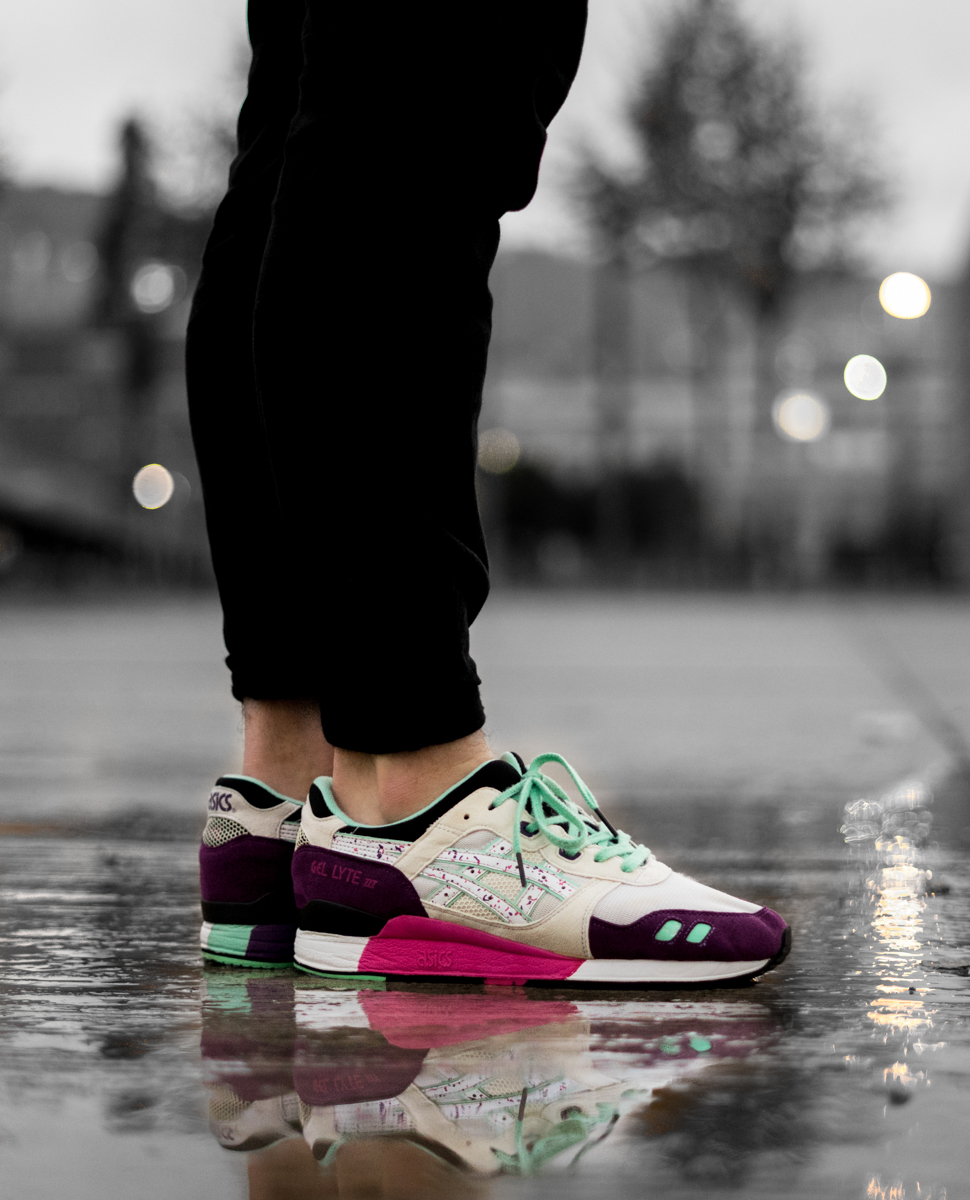 Old school colors, nice mesh: That’s what I like! 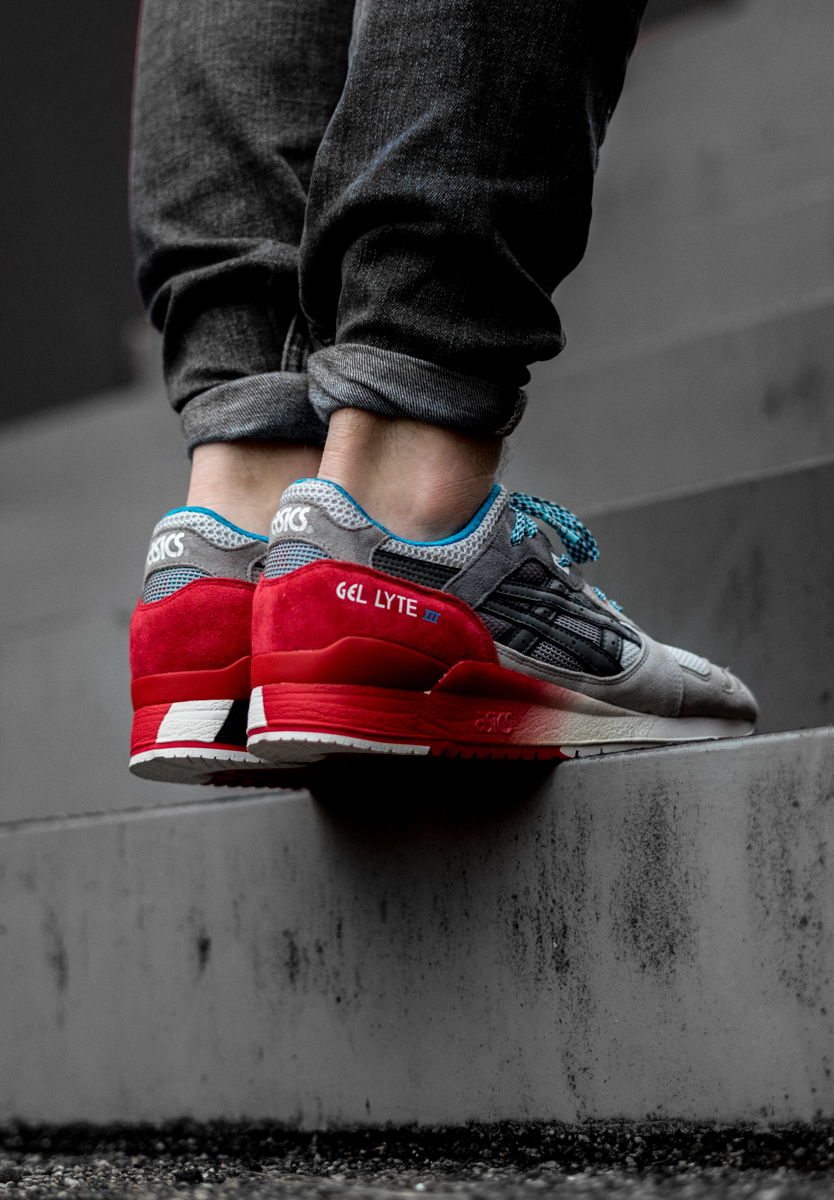 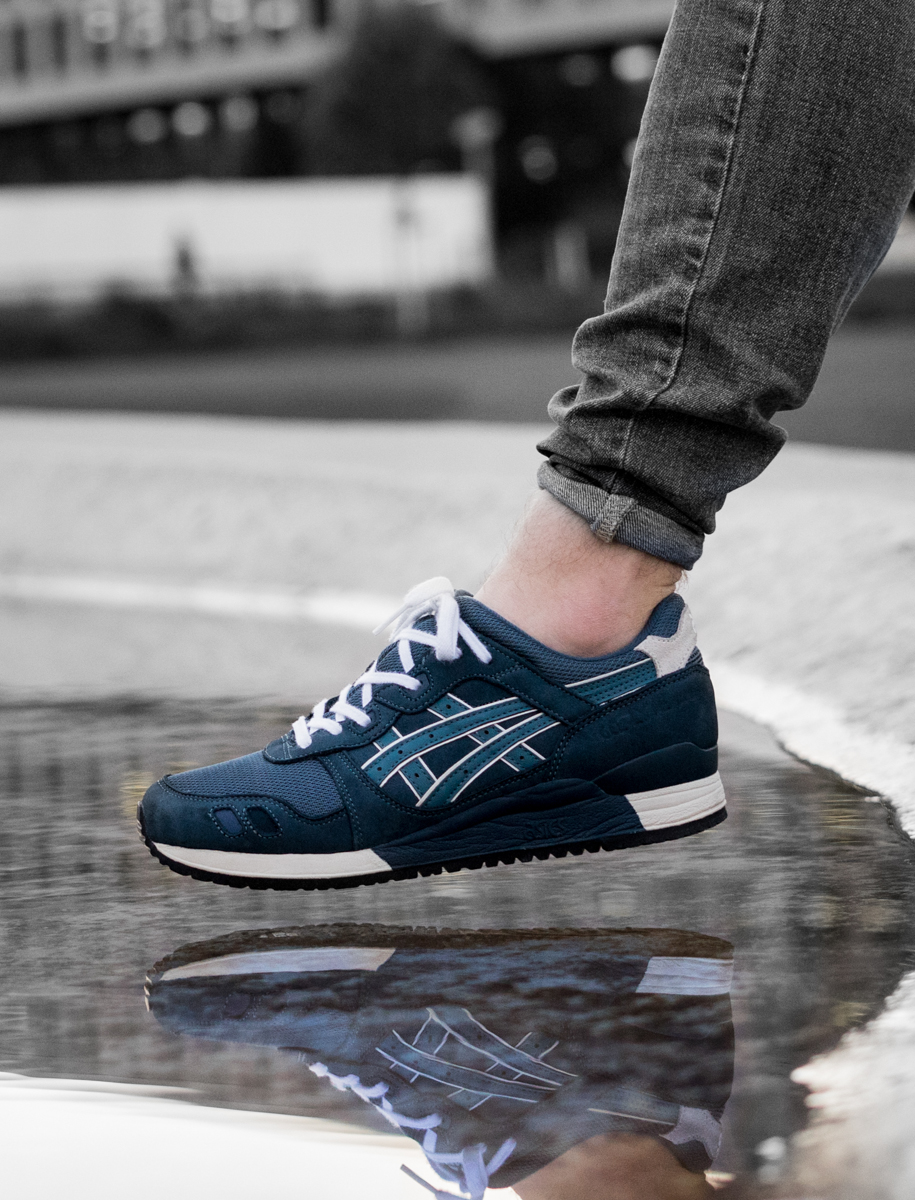 Navy blue is my favorite color. 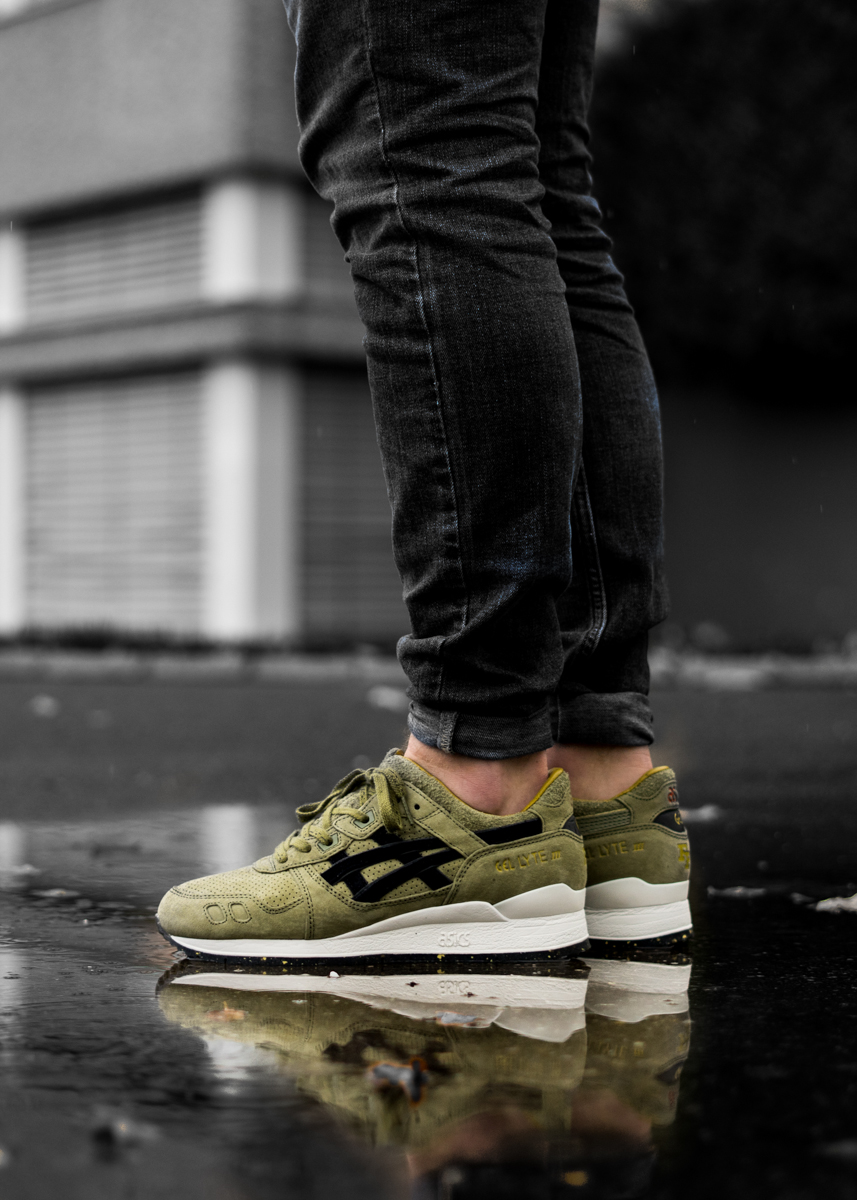 Comfy, green a nice concept and the best Asics of the 25th anniversary 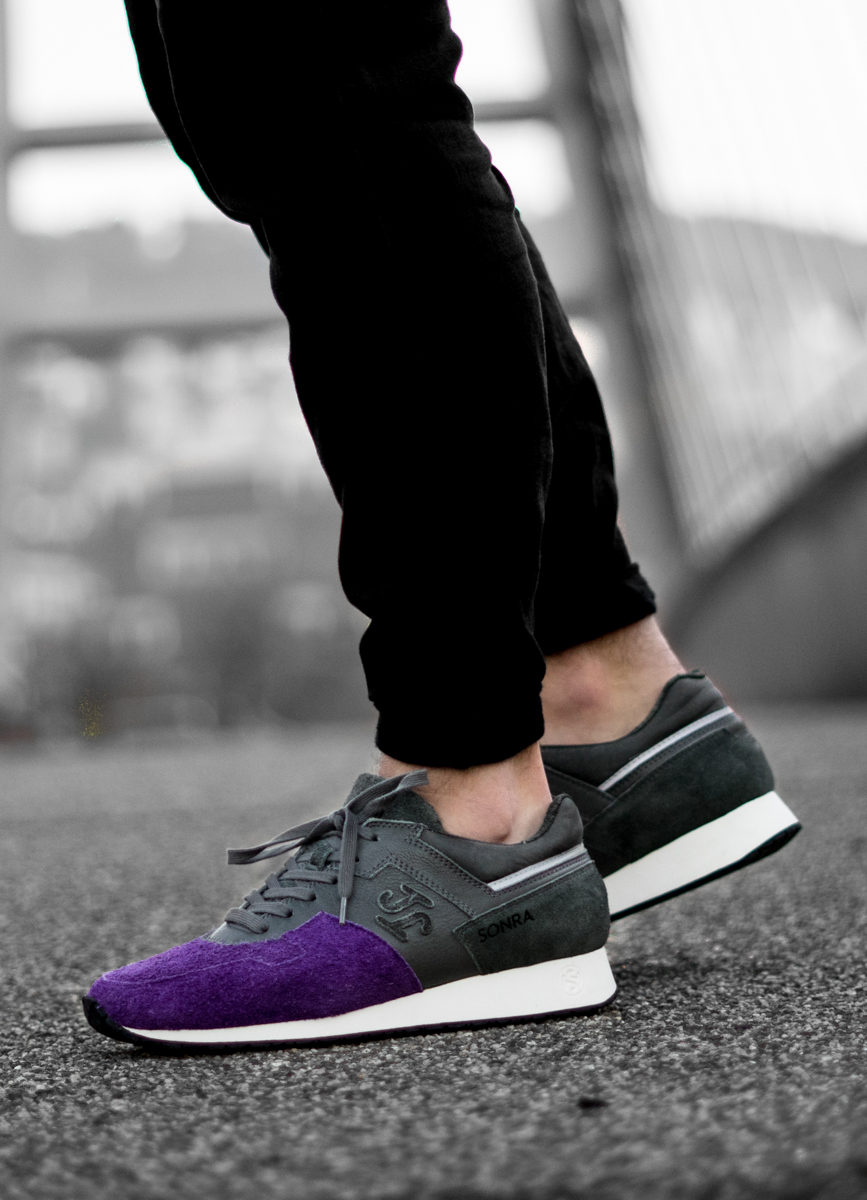 Grey, what else should I say? 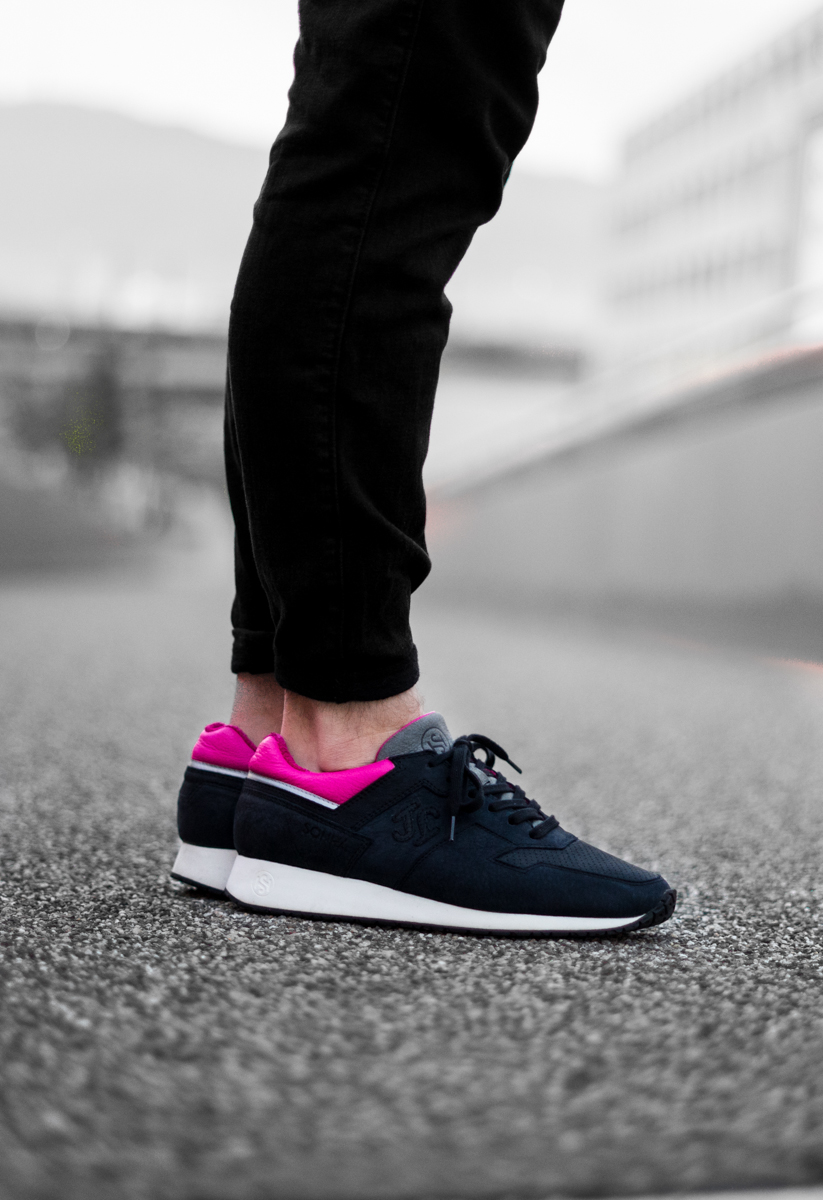 You never felt quality on a shoe before you touched a Sonra! 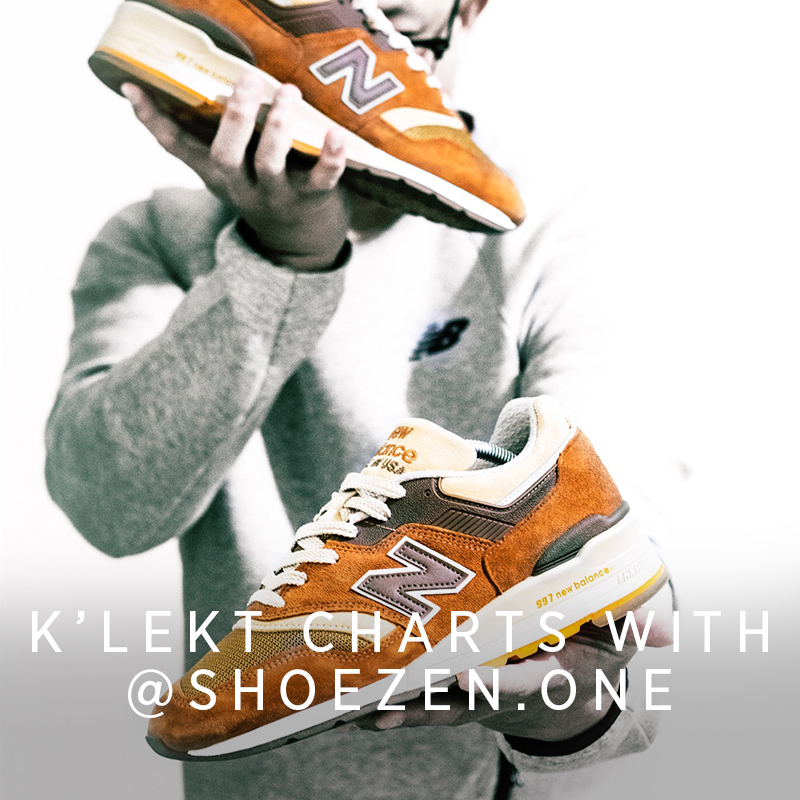 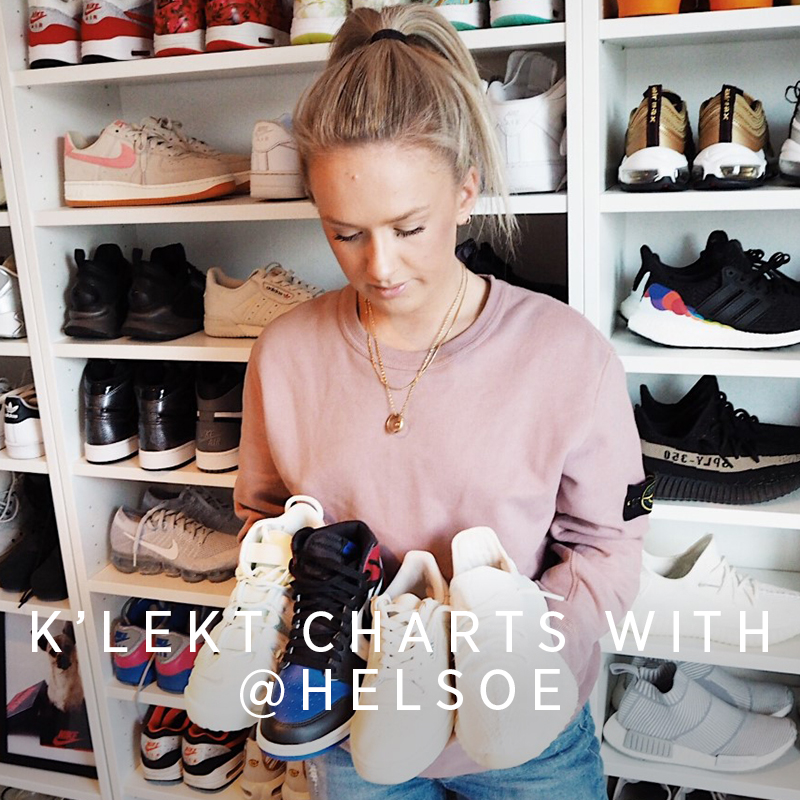 "I WAS WEARING SNEAKERS FOR MY OWN JOY" 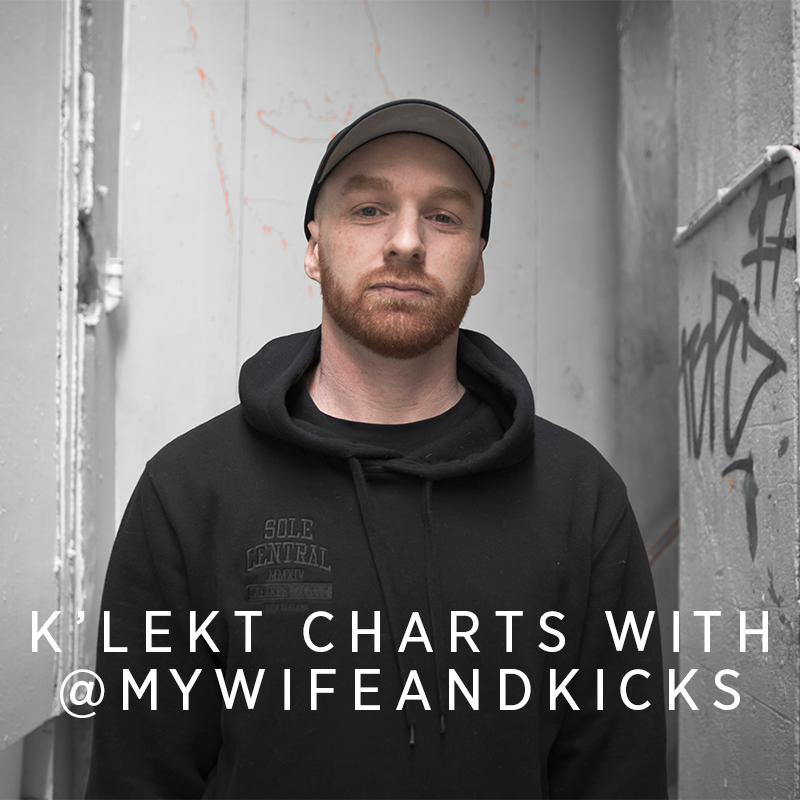